How The Du Home Internet Service is Best for You 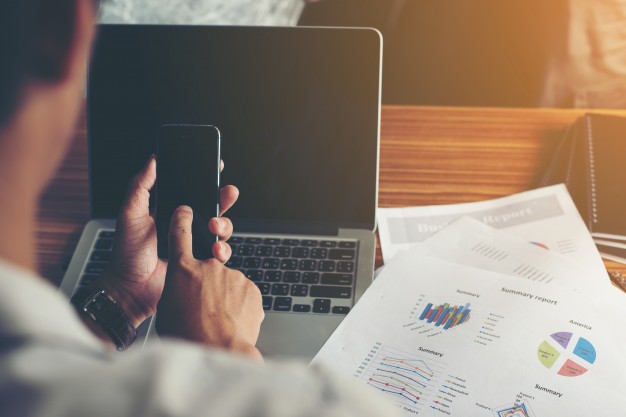 There are numerous internet service providers currently offering internet plans in the UAE. This includes the Middle East giant Etisalat. Additionally, UAE has now become a densely populated country today because of its enriched tourism destinations.

Tourism in the UAE

Because of all such situations, there exists a significant gap between ISPs and customers. People in the UAE needed an ISP that can offer a reliable internet connection in all the areas of the country. This demand of customers was fulfilled by du.

Du to the Rescue

Du introduced their home internet service back in 2006 with the ultimate aim of serving people in the whole country. With the du internet connection, people can get access to the internet from all the cities of UAE.

If you still have queries about how the du home internet service can influence VPN speed then read this blog.

Now people in UAE can use the du internet as du offers their service in all the areas of UAE. Primarily, du has quite a vast list of their service coverage areas which gives them a prominent edge over their competitors.